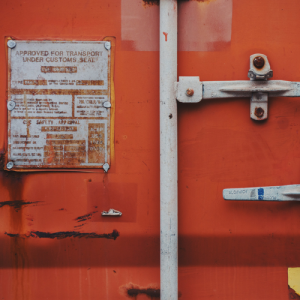 Starting today, you can beta test pre-released versions of Better Click to Tweet, to test new functionality, ensure compatibility with your environment, and/or lend a hand to aid in development. With version 5.5+, there’s a method for you to update to the release before it alerts you to an update on the plugins page of […] 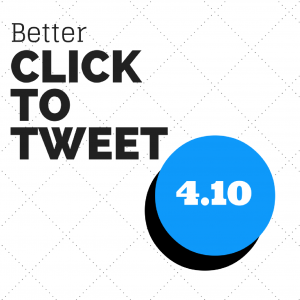 Last week I added a feature to Better Click To Tweet for WordPress that continues to cause it to live up to it’s name. You can officially change the “Click To Tweet” anchor text on a per-box basis, now. Here’s what I mean: Before, while it was possible to change the text that is tweeted (kind […] 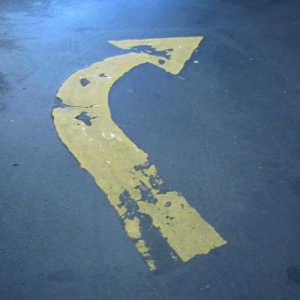 So I’ve convinced you that switching plugins from Click to Tweet by the folks over at TodayMade (the makers of the top-notch content marketing editorial calendar CoSchedule) is worth it. But what about all of those tweet quotes you’ve already added to dozens (if not hundreds) of blog posts? Going back through to switch each quote manually […]