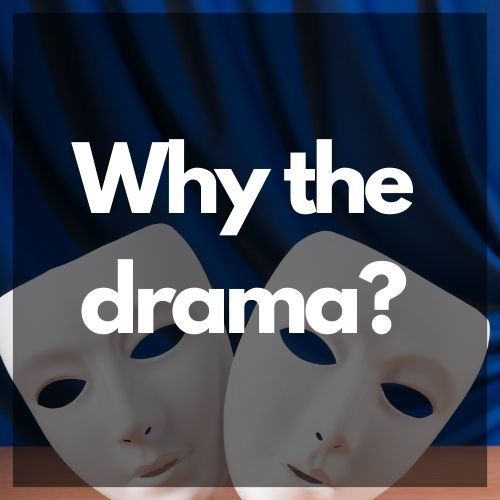 Yesterday, a blog post started making the rounds in the WordPress community with an incendiary headline. “WordPress Bans Developers from Using WP in Plugin Names”

First, the news was mostly fake and I am not here to really discuss what has been better discussed elsewhere.

Second, the response was a lot of people quickly freaking out.

People freaked out. And not just the fringe that is prone to freaking out.

That’s what I want to discuss today.

Why did so many people freak out so quickly?

Even though it was not true, the threat that “WordPress” would do something like that was easily believable. To start, what is “WordPress” in that sentence? Its a mishmash near-fully-overlapping Venn diagram of Automattic, the conflicted-of-interest WordPress Foundation, and the Core team(s). Reporters regularly get it wrong, and who’s to blame them? There’s a very blurry gray line between those three entities.

For years now, the Core team has made decisions, and then come down off the mountain top with the stone tablets to deliver the news to the rest of us. Decisions were simply made and announced that cost companies hundreds of millions of dollars like Gutenberg, which necessitated many agencies, theme shops, plugin shops, and freelancers go out and learn React overnight, or hire someone already familiar with it. The decision makers have shown no regard for the many hundreds of companies, agencies, and freelancers who make up the greater WordPress community in that decision and others like it. The decisions themselves happen behind closed doors.

Worse, there’s a long history of blatantly mean-spirited moves by leadership in the project. Thesis.com is a very expensive domain name to have redirect to themeshaper.com, and as of this writing, it still does.

So there’s a long track record of things for us to point to when we see an article that says (in essence) “WordPress is totally changing the rules with no warning” that make even (especially?) those of us who have been around for a while sit up straighter and brace for impact.

There’s Nothing Stopping It

WordPress has no formal governance, and no way to prevent something like “we just decided that we don’t like it that people are using the letters WP as a way around our copyright” from happening. If the Core team decided that they wanted to crack down on any plugin in the Repo using WP in their brand name or copy, they could. It’s their playground that we are all being allowed into. We’d all stomp our feet for a few weeks, there’d be a fiery podcast or two on the topic, and then we’d all comply, because we have all accepted that we can’t do anything but react to decisions made by the Core team.

When the whole Gutenberg thing was going down, there were a ton of folks (myself included) who were waving a red flag to say “let’s pump the brakes on things” only to be patted on the head and patronized. I pushed back and remember one response being “well we’re not going to be making any decisions based on a thread in Slack.” (approximate quote)

That’s when it hit me that there’s no official way to make it into “the room where it happens” in WordPress. There’s no way to have things brought up for a vote, or to have your voice heard in the whole process. The result of that lack of transparency and lack of governance is that people like me feel (at best) placated but not truly heard. Perhaps worse, there’s no pathway clearly laid out for folks to get into that room, or to have our voices heard.

So it logically follows that we’d be more prone to believe an incendiary headline.

I don’t have a “so what do we do about it?” to close this post with, because we’ve all been saying it for a while. Other than transparent governance (which would require the current decision-makers to voluntarily lay aside their current status as “the only decision-makers”), there’s nothing new to suggest.

Until then, we’ll all just continue to live under a vague sense that this project which we’ve poured thousands of hours and even more dollars into could someday just make a rule that excludes us.

That vague uneasiness will make it so that you’ll have to excuse us if we are prone to believing every headline.

Without official and transparent governance, you can expect even the most entrenched WordPress community members to have a hair-trigger for conspiracies. Here's why: Click To Tweet

**Edited Aug 19th to add the following, based on Twitter feedback**

I want to clarify as loudly as possible that I sympathize with members of the Core teams here.

In fact, I feel like the blurred gray lines between Automattic, the WordPress Foundation, and “WordPress” most acutely hurt the folks on those core teams.

I’m not trying to fight, and I don’t expect things to change, really. I’m happy to continue assuming positive intent, and controlling what I can control.

I wouldn’t want the job of being the “Benevolent Dictator For Life,” for sure. Couple that with running a company and heading a foundation? Whew, that’s a lot.

My whole point: we should all be slower to dismiss snap reactions like the ones we saw this week. Those are coming from a real place of real emotion, and it is fairly akin to a trauma reaction. 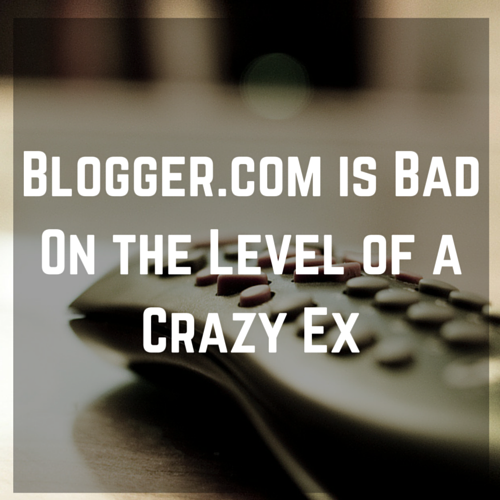 Blogger.com is like your rich and slightly neurotic girlfriend Julie’s house: Great for visits, bad place to live. When you live there, at first it’s a storybook! She pays for everything, lets you live there rent free, makes it easy for you to do what you want, and you can just keep adding stuff to…

Based on my experience since becoming a web developer, I’m glad I don’t work in television, because I’d never enjoy shows the same way. Last week I went online to purchase a ticket to a local sporting event, and was greeted with the bright red text “Please refrain from using any special characters in your…

Still Processing how great WordCamp Raleigh 2015 was for my first time pseudo-organizing and helping out. You can expect a post about that soon. But here’s a bit of a rant that I drafted before the conference. I see too many DIY WordPress folks trying to do these four things: learn enough code to make… 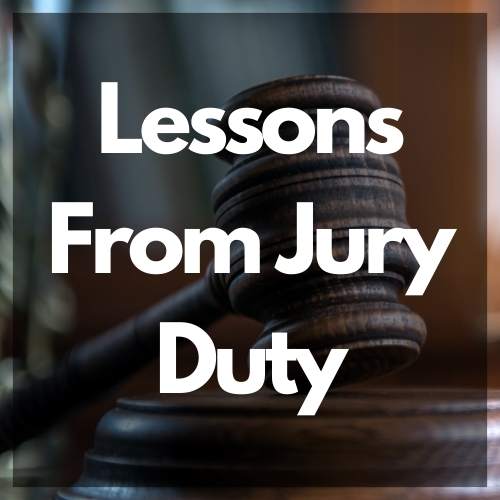 It’s easy to forget that your users may have never done this before. This morning I reported for jury duty to my local small town courthouse. As I left the house I remarked to my wife that I was intrigued by the prospect of experiencing first-hand something I’d only seen in overly dramatized TV shows,… 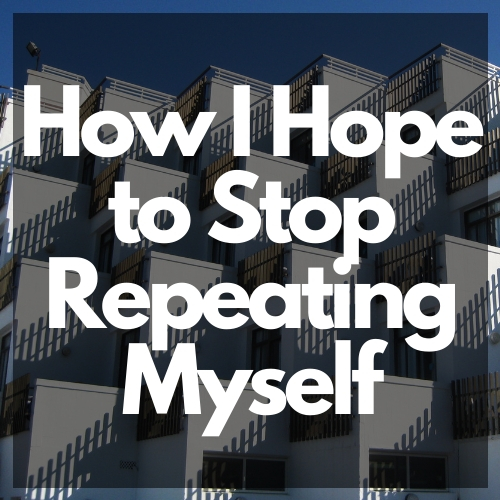 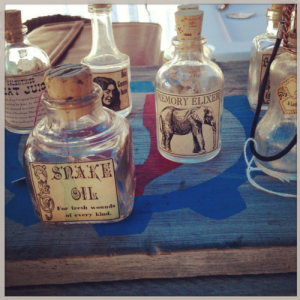 I might get some flack for this: but I think most SEO experts are con artists. Sure, there’s room for legitimate folks who study Google (and other) algorithms. Some of them are extremely knowledgeable, and do great work. But there is a serious undercurrent of snake-oil salesmen and half-baked “consultants” in the field. Here’s my…