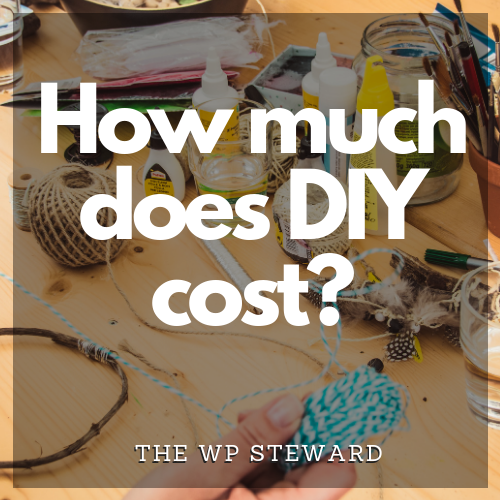 I develop (and support) WordPress plugins. Recently a user of one of them had installed it and another plugin, and they were not playing nicely with one another, resulting in broken links on his site.

The other developer was not responding to inquiries, and when I installed the offending plugin in my test environment, it broke things there as well.

Not all plugins are created equal.

My point is NOT that my plugin is good and his plugin is bad. I’m by no means the expert in plugin code. I’ve learned enough to know how little I know, relatively. The main point is that I—in Raleigh, NC, have developed a plugin that conflicts in some way with his—a developer in Eastern Europe (I think) who doesn’t respond to forum requests.

Both of our plugins are free to download in the official WordPress plugin repository, along with tens of thousands of other free plugins.

This distribution of developers (both in skill level and geographically) is simultaneously a strength and a weakness of the WordPress ecosystem. Strength: there’s a plugin to pretty much do anything you can imagine. Weakness: sooner or later, your website is going to have an incompatibility issue, if you are using third-party code to make the magic happen.

Stay on top of plugin maintenance, or plan on fixing those incompatibilities yourself.

It may seem like doing it yourself is worth it, but consider that for $30–$50 per month a developer with years of experience can handle it for you, or you can spend the hours scouring Google to cobble together a solution on your own.

Let me be clear: there’s absolutely nothing wrong with Googling to figure out on your own how to do something. Just don’t make the mistake of believing it’s cheaper.

Just like calling a plumber is cheaper than learning the hard way by forgetting to turn off the water before you replace a pipe, hiring a developer pays for itself dozens of times over the moment there is an issue.

Preventative maintenance is even cheaper: It’s like the plumber noticing that a seal is about to break, and saving you the water bill and damage cleanup.

What questions do you have about plugin incompatibility or maintenance? I’m just an email away.

And yes, I’d love to be the developer you call for maintenance (or to clean up the mess once something breaks!) 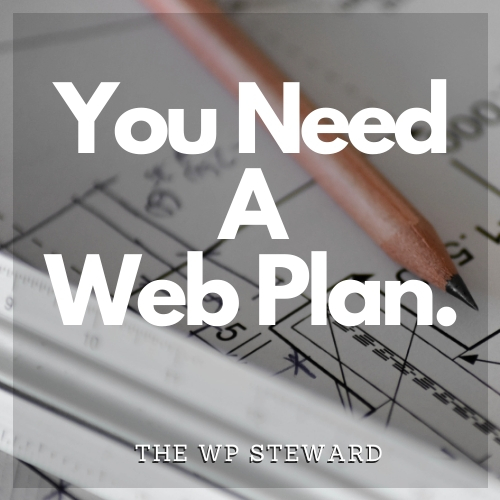 I’m a web guy, and my site got hacked. There’s almost no explaining the sinking feeling when you log into your web site and find it hacked. But because I had a backup plan, getting my site back online and free of malware was simple and painless. It turned what would have been days of… 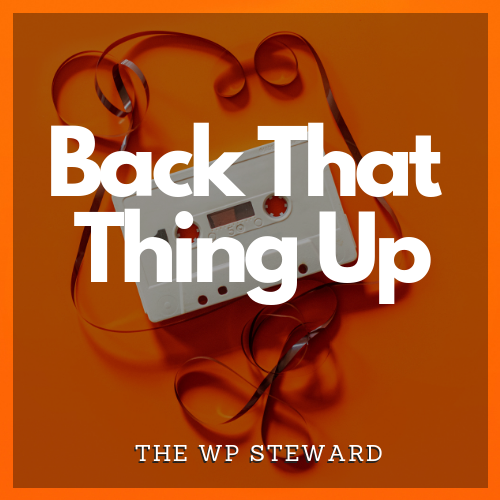 Jim Richter probably didn’t wake up that morning planning to be the subject of international news. He was most likely just going to spend it like every other Thursday, being pastor of a small church in Johnson City, TN. I’ll bet there was coffee involved with his master plan. Instead, his website got hacked to… 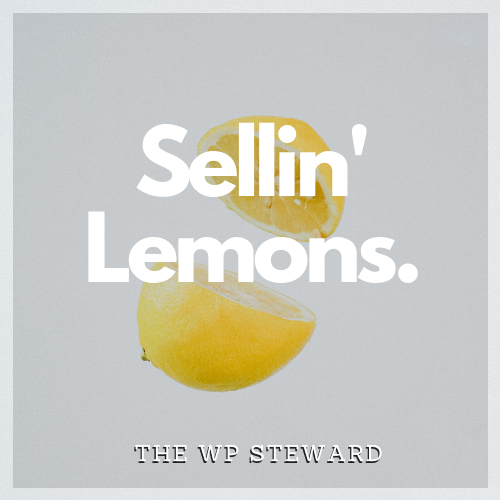 I used to view buying a website like I view ordering a meal at a nice restaurant. Figure out what I want, figure out the price, and if the two concepts meet with no friction given the amount of money in my bank account, go for it. The meal is prepared and enjoyed, and then pretty… 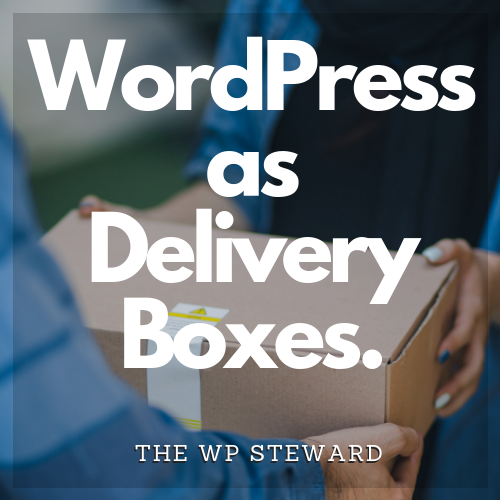